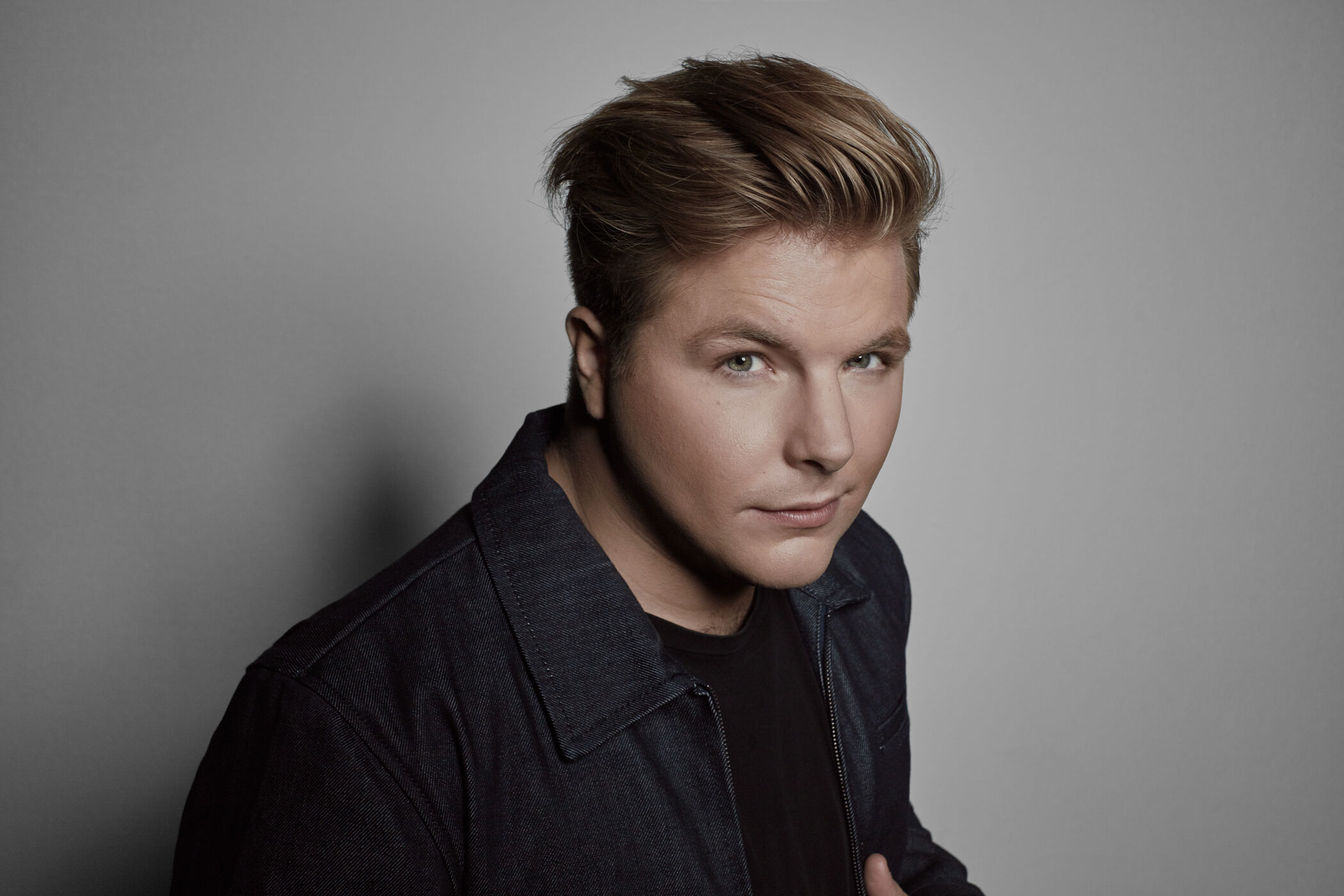 Robin Stjernberg, has besides his own songs as an artist, worked with a long string of artists such as Sandro Cavazza, Georgia Ku, Megan Thee Stallion, VINAI, John Holiday and Estraden. Robin Stjernberg has won Melodifestivalen twice as a songwriter.

The first time also as an artist with the song “You”. Robin Stjernberg’s breakthrough came in 2011 when he finished second place in Swedish Idol. The debut album which was released shortly after Idol went straight to no.1 and the following years Robin Stjernberg developed his songwriting and producer skills in various writer collaborations.

Stjernberg has spent his last years travelling back and forth between Sweden and Nashville, where he, apart from having received a lot of adulation, has collaborated with award winning writers like Liz Rose, Gordie Sampson, Burt Butler and Matt Mcginn. Robin's melodies are unpredictable, timeless, grand, beautiful, classic and cross-boundary. In January 2021, Robin released his first solo single in a while, "Pretty". The song was also released in a remix version in February, "Pretty - Latte Mix".

The multiinstrumentalist Robin Stjernberg also produced Sandro Cavazzas EP “Weird and talkative” which includes the song “Lean On Me” that hit number one on the charts.Robin is currently working on exciting new music with big names like Kygo, Dennis Lloyd, Robin Schulz, Dan Caplen, Georgia Ku and Clara Mae.